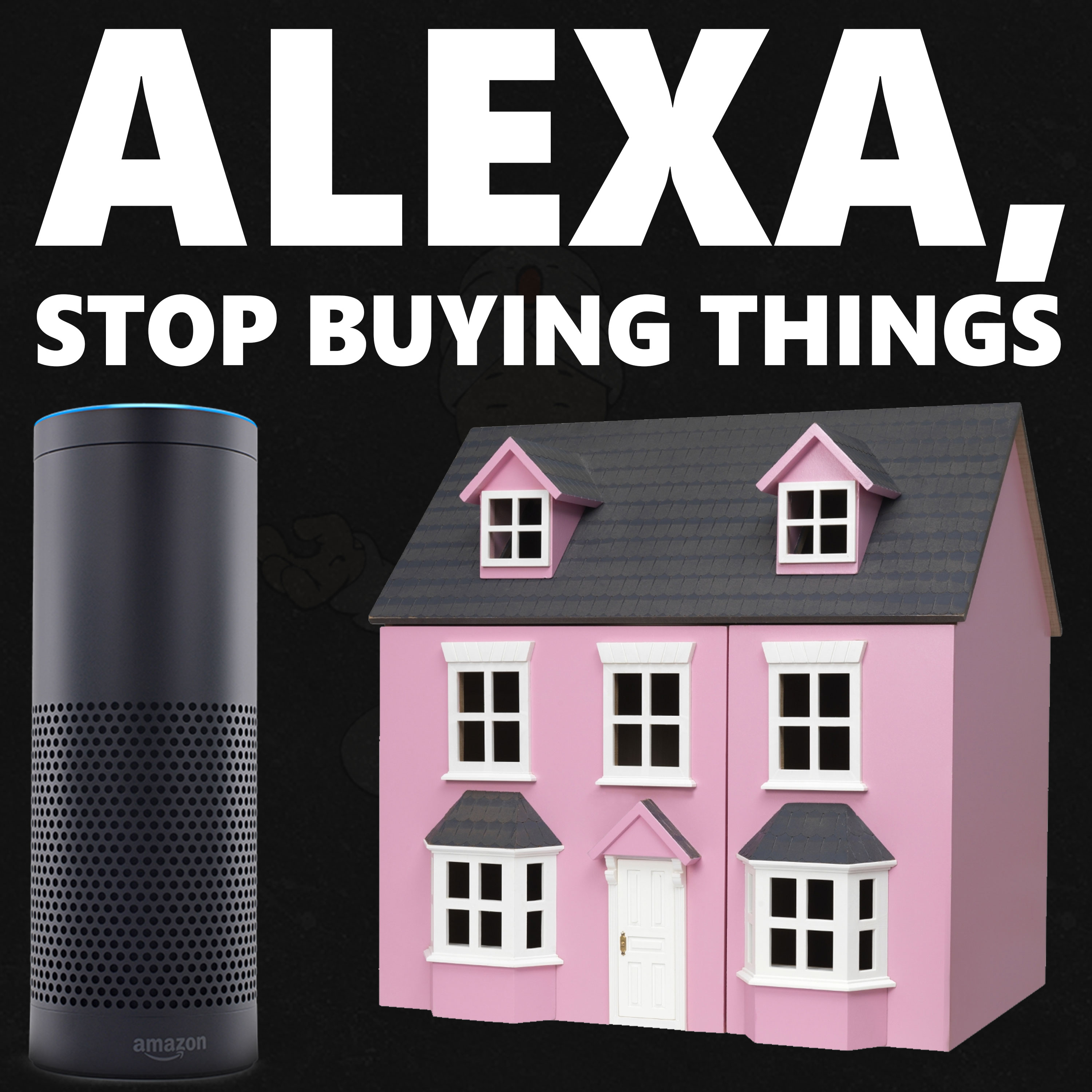 Alexa tries to buy you a dollhouse, Google Home argues like a married couple, AMD gets competitive.

This week, Mike and crew discuss AMD's new Zen architecture processors, which will (reportedly) compete directly with Intel. Also up for discussion is a story where thousands of Amazon Alexa devices simultaneously attempted to purchase dollhouses thanks to a newscaster, two Google Home devices which are (still) arguing with each other, and of course your calls.

AMD says its Zen CPU architecture is expected to last four years TV Anchor says "Alexa, order me a dollhouse" on air, alexas around the city order dollhouses LG threatens to put Wi-Fi in every appliance it releases in 2017 Data Scientists Chart the Tragic Rise of Selfie Deaths Thousands of People Are Watching Two Google Homes Argue With Each Other on Twitch