While the Guru’s away… 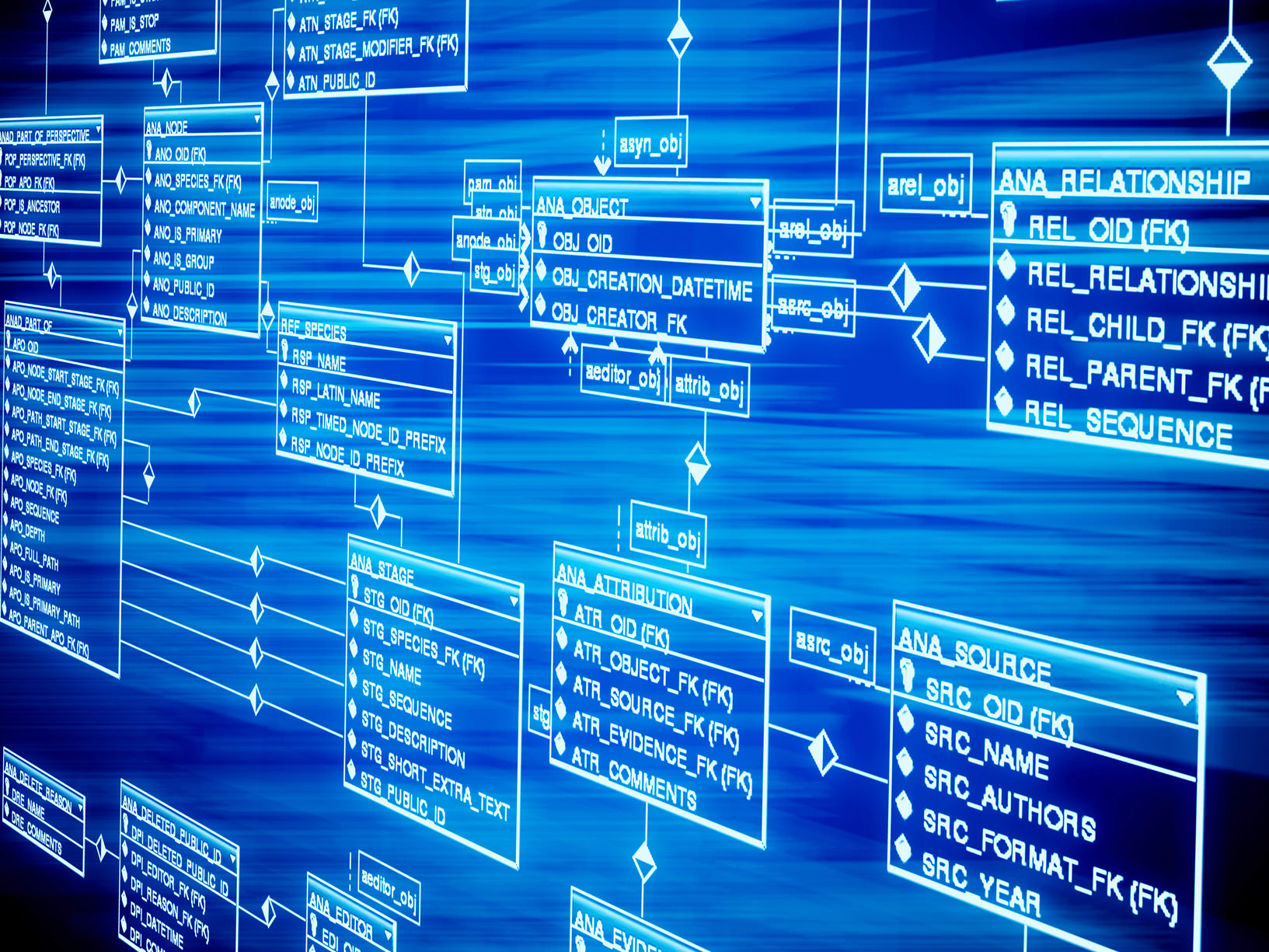 Today we were Mike-less, so we brought in Tara, Howard, the crew, and Cat to talk about some awesome news items and take your calls! Click on the links below to check out what we were talking about on the show, and comment below with your thoughts! Also, we’ve provided a list of the 5 […]

Today we were Mike-less, so we brought in Tara, Howard, the crew, and Cat to talk about some awesome news items and take your calls! Click on the links below to check out what we were talking about on the show, and comment below with your thoughts! Also, we've provided a list of the 5 best apps you can have for your Windows Machine, with descriptions as to why. If you'd like to become a sponsor of the show like Desert Pro Commercial Cleaning, LLC then you should head over to our Patreon page! To become a corporate sponsor just like our friends at Perfection Auto Works, shoot us an email at radio@azcomputerguru.com or call down at the shop at 520.304.8300 to ask us how to make that happen! Remember you can follow us on Facebook or Twitter! (@azcomputerguru for Tech/@myssiing for Gaming) Comcast and Time Warner cancel Merger 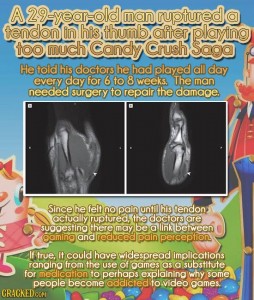 Google to websites: Be mobile-friendly or get buried in search results

The 5 best apps you can have for your Windows machine:

The apps in this list are all free and available for Windows 7 and up systems. This is a collection of great tools which extend or improve default capabilities of Windows in ways that are unobtrusive and make sense. The goal of this list is to alleviate some of the common problems Windows users might have without causing further headaches. (Click the heading of each app to be linked to the webpage where you can download it.) TeraCopy TeraCopy is a replacement for the Windows - default copy / paste manager. It allows for vast improvement on the built-in Windows copy manager, including much faster transfer speeds, as well as the ability to pause and resume copy jobs. TeraCopy will also go to great lengths to recover from any errors which may occur while copying files. Revo Uninstaller Similar to TeraCopy, Revo Uninstaller is a free tool which improves on a function already included in Windows. Revo gives you a lot more control over which files are removed when you delete a program, including clearing out any program settings or registry settings which might otherwise be left behind. It’s a must if you want to be sure you've completely gotten rid of a program. VLC Media Player VLC has long been known as the Swiss Army Knife of media players. It can play just about any type of media file, including obscure video and audio formats such as .MKV and .FLAC files. It’s lightweight, with the focus being on playing files rather than looking shiny. VLC comes in installed and portable formats, and it actually has versions for most major operating systems. K-Lite Codec Pack The K-Lite Codec pack is a set of media codecs which will let almost any media player you might have function nearly as well as VLC in terms of which file types it can handle. If you really like the media player you already use and don’t want to make the switch to VLC, check out this codec pack. Chad advises our listeners to go with the default settings in the installer, however, as the advanced configuration settings have been known to cause problems if they’re tweaked by someone who isn't familiar with them. Be careful. 7-Zip