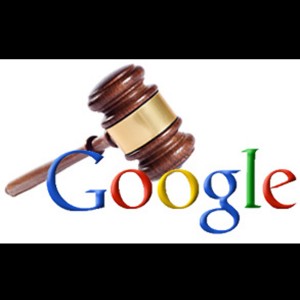 We spoke about a plethora of topics today, including Tiny Death Star and Disney, Celebrities and Google, home security issues with Comcast, and even a terrible Windows 7 joke. Click the links below to find out more about the stories we brought up, comment below if you have two cents to throw in on any topics, and listen to the podcast at the bottom of this post.