The State of Virtual Reality Today

Ever since the Oculus Rift was announced at E3 in 2012, there has been a virtual arms race for a consumer-ready virtual reality headset. This has resulted in a quite a bit of innovation (and even more speculation) on the subject, and today we find ourselves in a position where we’re about to receive a wide array of products in a short period of time.

In this article, we’ll discuss some of the top products on the market (or soon to be on the market), as well as what the features and drawbacks of each will be. This is an exciting time to be a gamer, so let’s see what we have to look forward to. 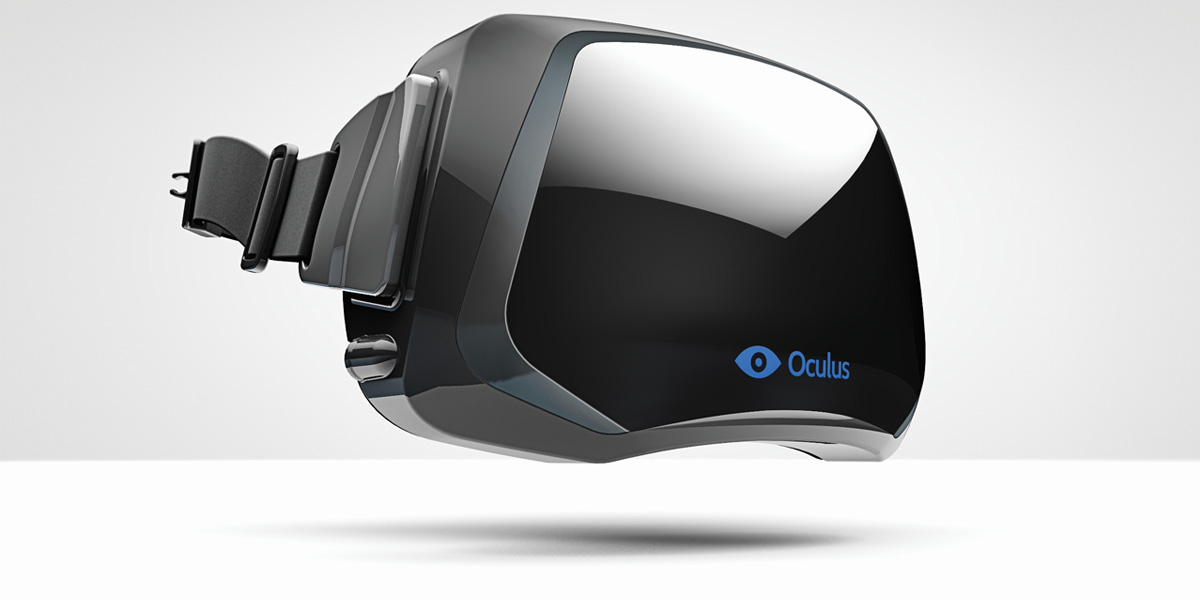 The Oculus Rift is the device that started this new race. Sleek, sexy, and most importantly demonstrably functional, the Oculus Rift still has almost all of the spotlight. It’s just been announced that the final product (read: not another dev kit) is going to be shipping in early 2016. The device, expected to retail around $300, will put a high-quality VR experience in the hands of PC gamers everywhere.

Many people were concerned when Facebook announced they were purchasing Oculus, but those concerns seem to have been unfounded, as development of the product has stayed on track, and Facebook hasn’t so far announced any plans to require the device to be connected to your profile.

It seems likely that the Oculus, while shipping later than some of the other products on this list, will be among the most successful of these products. It already has a proven track record, works great, and isn’t just a dream. You might even say it’s…virtually a reality (sorry, bad pun was bad). 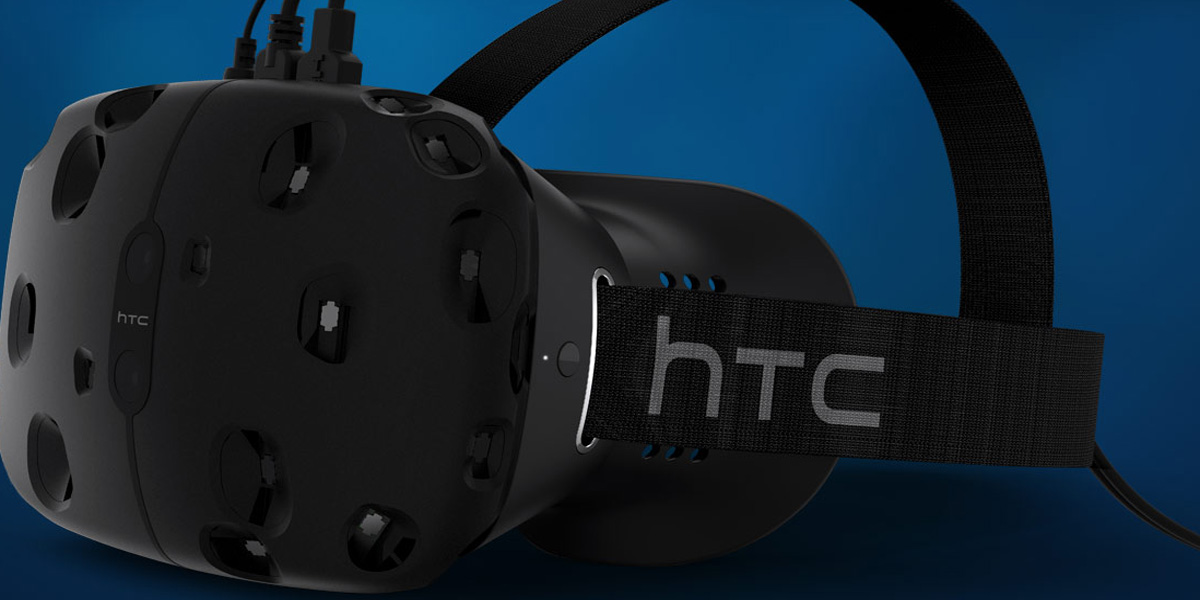 While we don’t always agree with Valve’s decisions, SteamVR seems like an obvious product. Steam, the online gaming marketplace everyone loves, has recently announced their take on the VR headset.

It’s hard not to want a device offered by Valve, as it’s likely it will get native support for most new games offered on Steam. In addition to that, it’s not like the headset will be poorly made. It’s set to be built by HTC, a company known for making nice products. Not only can we expect some of our favorite games to either carry support for SteamVR or have it modded in, but the product will look and feel as nice as we’d expect from Valve.

We’re led to believe that SteamVR will ship in late 2015, and will retail somewhere near $300 – $400 if they’re going to stay competitive. Even if it’s a bit more pricey than the Oculus Rift, it might well be worth it.

Fear not, console gamers – you’ve not been forgotten. Sony has also recently announced development of a VR headset, designed specifically for use with the PS4 console.

Though not much is known currently about this Sony product, the bits and pieces we have seen do look pretty nice. It seemed like another obvious move – staying out of the VR market could have meant more gamers making the switch from console to PC – but it looks like Sony wanted to do more than just throw their hat in the ring. The Morpheus might be the best-designed version of all of these products, at least in terms of aesthetics.

Sony has announced that the Morpheus will go on sale in 2016, though an official time frame for release has not been announced as of the time of this article. They’re also expected to hit the same price point of $300 – $400, but that’s just speculation as of right now. 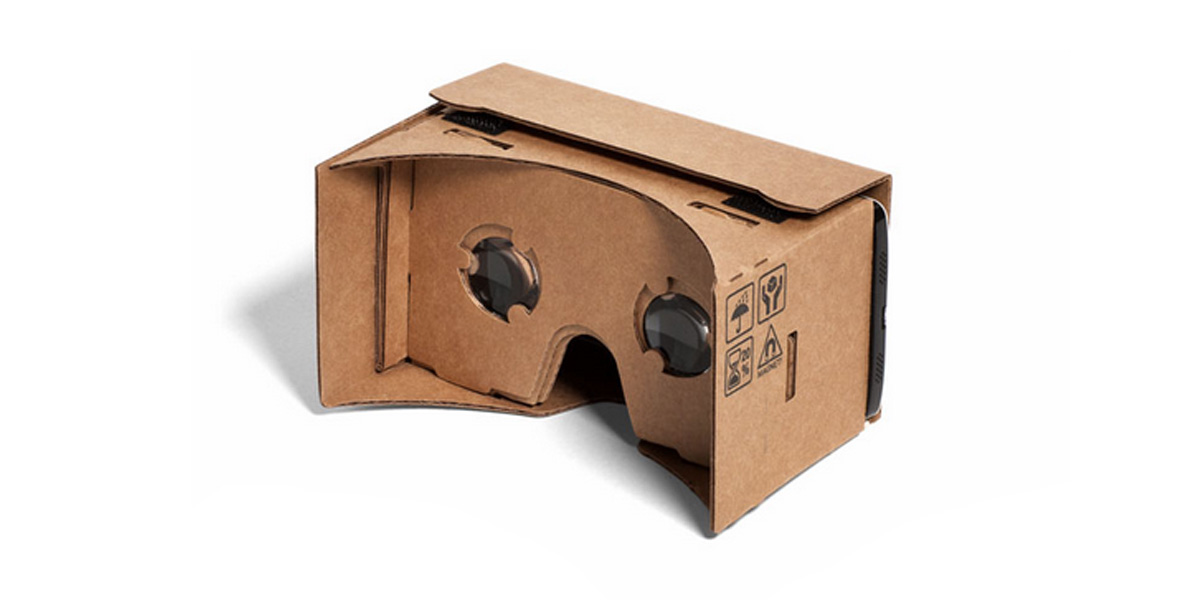 Originally announced at Google I/O as a bit of a joke, the Google Cardboard has found its way into the hearts of millions already. Though not much can be said about the design, you have to give Google some credit for coming up the cheapest VR headset demo to date.

You probably already have half of Google Cardboard in your pocket right now – all you need besides the lenses and some cardboard is your Android smartphone. The lenses can easily be found online and you can make the headset itself out of a pizza box, or you can just buy a ready-to-use kit from sites like DodoCase.

Google Cardboard is a great product if you want to test out some very simple VR right now. While people have found ways to get it to replicate functionality that the big boys listed above were designed for, it really isn’t the same level of immersion. Then again, it was never meant to be. It was just meant to show that VR is a fairly straightforward concept – far from the magic-in-a-box that some people have made it out to be.

It looks like by this time next year we’ll have some great first-gen VR headsets in our hands. Pair them with something like the Razer Hydra or Kinect for motion tracking, and we might actually get to bash in dragon skulls in Skyrim as if we were really there.

Like we said above, this is a great time to be a gamer. What do you think about VR? Which headset do you think will be the best? Let us know in the comments, or chat with us about it on the social site of your choice.